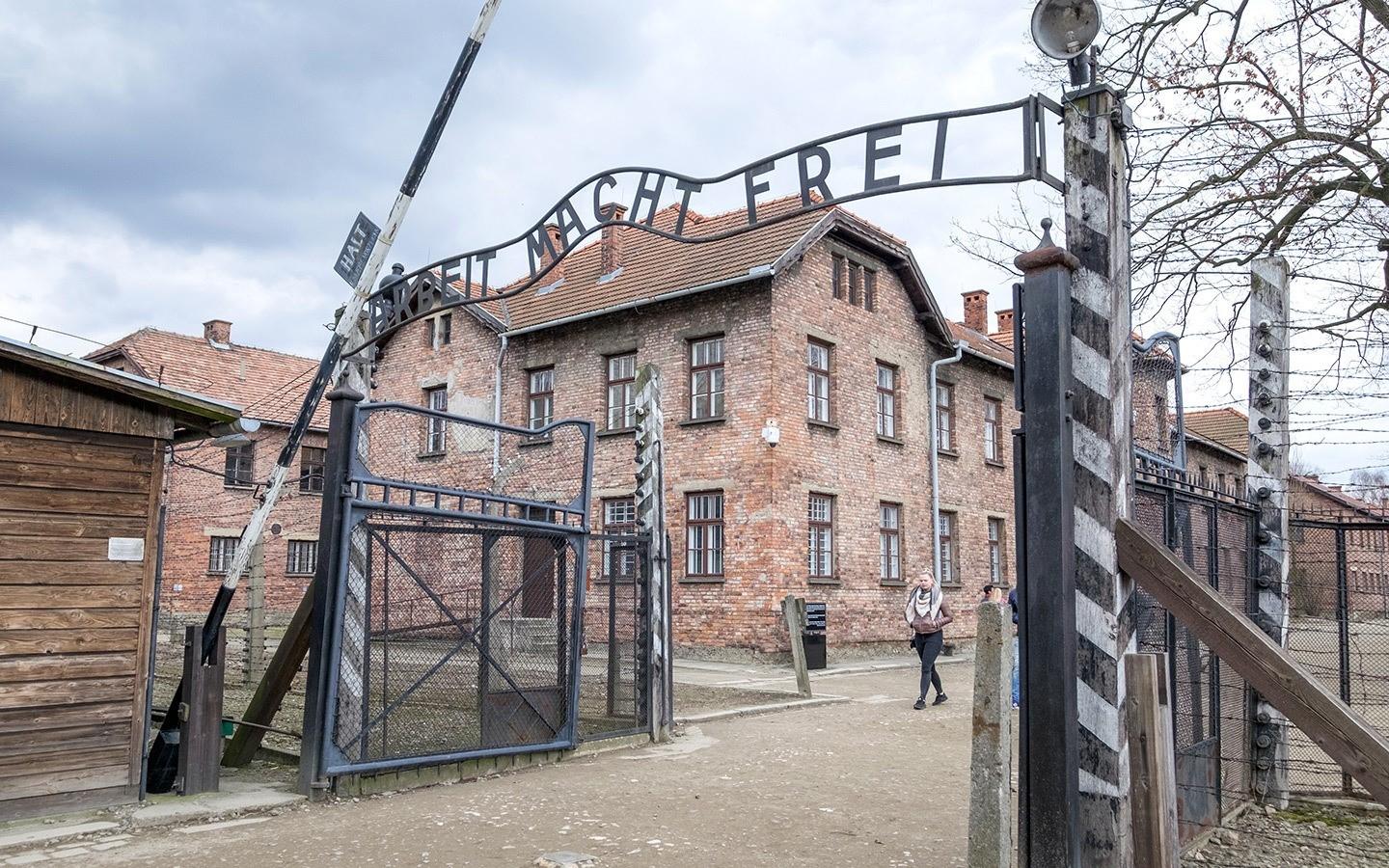 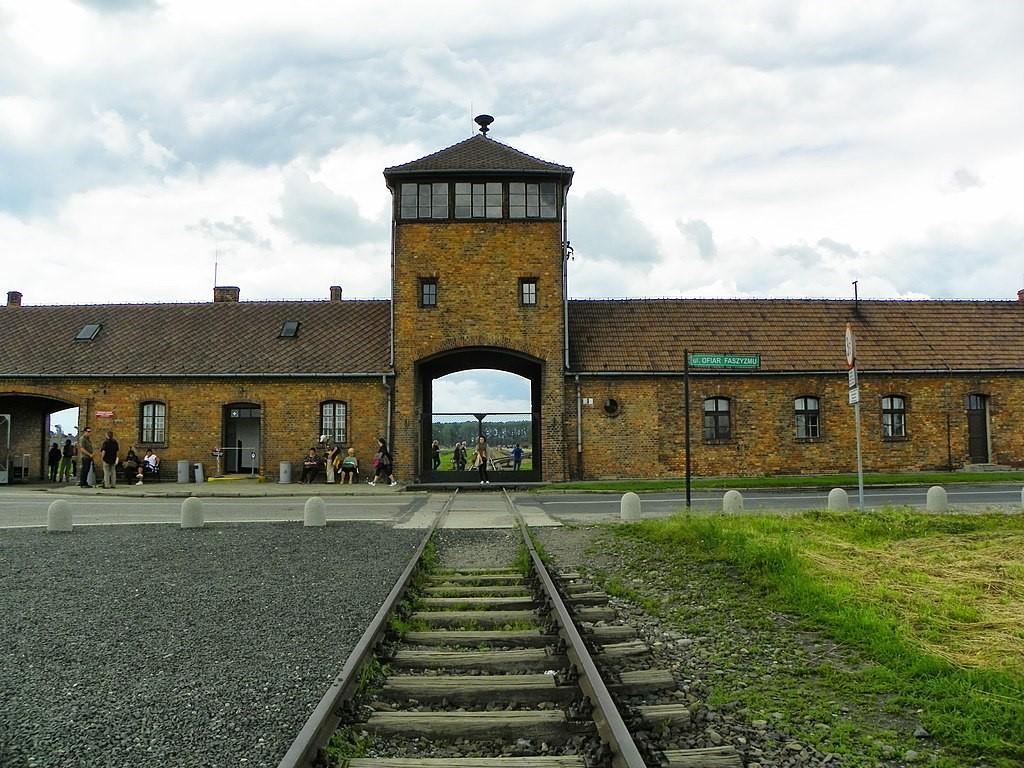 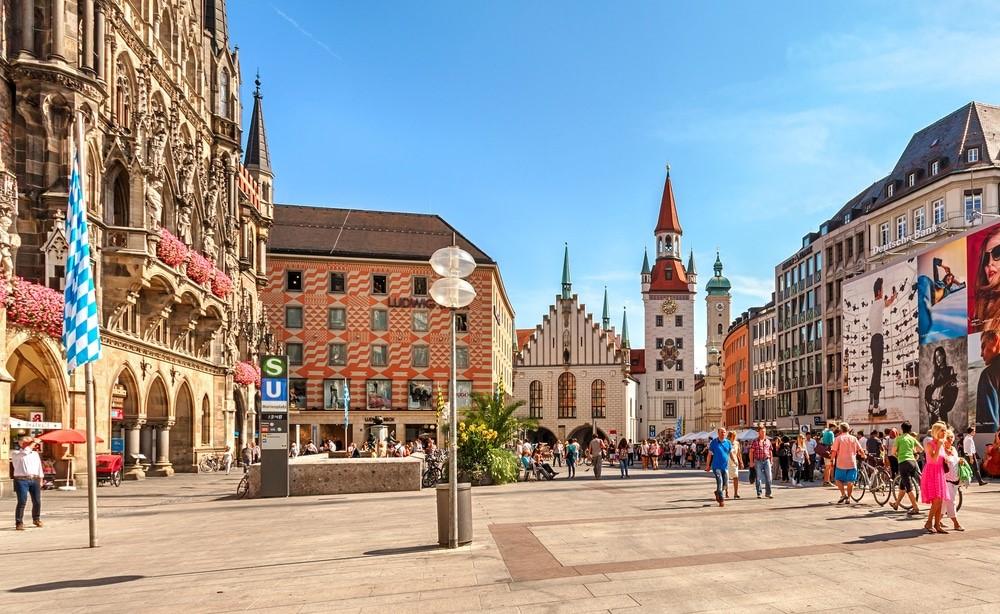 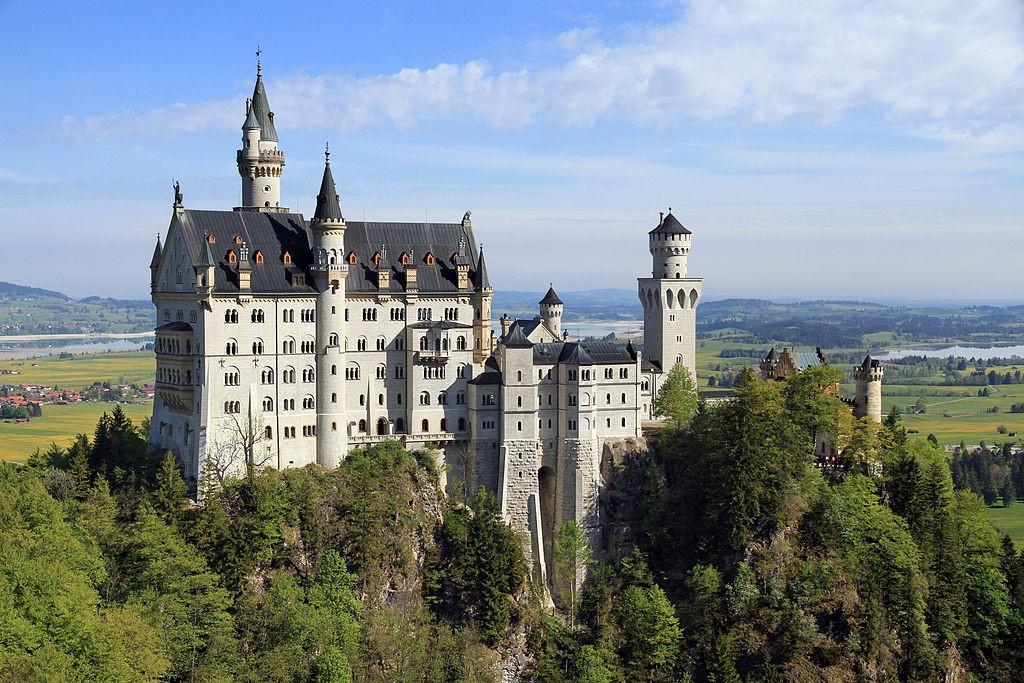 Focus on the Holocaust: Germany, Poland, and the Czech Republic

On this cross-cultural experience, we trace the geography and history of National Socialism and the Holocaust, the German state's effort during World War II (1939-1945) to murder Jews along with other alleged enemies of the regime. Our tour begins and ends in Berlin, where we trace the beginning of the Nazi movement as well as the memorialization of the Holocaust. In Munich, we visit the first concentration camp at Dachau, which served as a model for all camps in the Nazi system of terror. By far the largest camp was Auschwitz-Birkenau, where Germans murdered more than one million people, mostly Jews. In the Madjanek camp, the Germans made little effort to conceal the murders, and today, its gas chambers, crematoria, and prison barracks serve as a reminder of the murderous past. During our tour to the remnants of the Warsaw ghetto you will gain a sense of the struggle of Jews and Poles against their persecutors. In Krakow, we will visit former factory of Oskar Schindler, a German businessman, who saved approximately 1,200 Jews during the Holocaust and whose story was the subject of Steven Spielberg's 1993 drama Schindler's List.

Note: While we are planning towards cross-cultural experiences in May 2021, we will need to continue to monitor evolving conditions in the United States and other countries in the spring. There may be requirements for vaccinations that could emerge over the next months. We will stay in communication with students.